Our movement aims to take back soccer from the economic forces who have hijacked it for their own selfish ambitions.

We love to learn. Life is about pushing the boundaries and so we try to learn a little more every.single.day. Because after all, learning how to learn is one of the most important skills in life. Join us!

Support us to extend our mission for football fans.

Let's move together to grow our football against modern affects.

We are working to promote our thought world wide.

When you look back to where football came from, that will make sense. Some professional clubs in Europe are over 100 years old and were either established by friends or started in social clubs and factories. They made their way into amateur leagues, and the successful ones slowly became professional.

They weren’t profit-driven outlets that bought into strictly controlled, for-profit football leagues, such as those in American sports. In the game of soccer, the amateur spirit lives on. 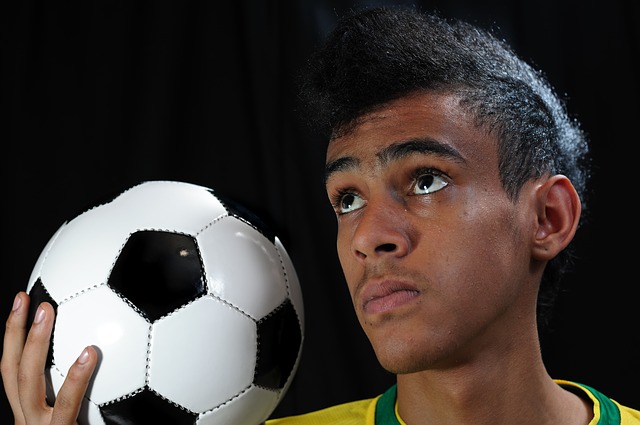 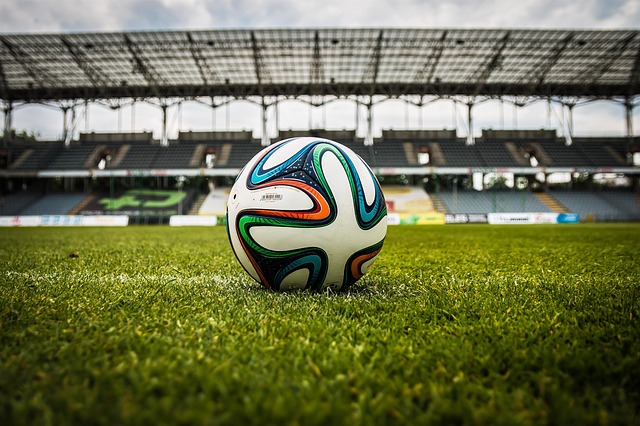 Nowadays, clubs are susceptible to hostile takeovers, leveraged buyouts. Some of these football clubs are mere playthings of billionaire oligarchs, while others engage in public trading on the stock market. Also, most of them have shareholders they’re accountable to.

Due to product commoditization, the viewing experience became modified to suit the mainstream taste and needs, driven by profit. In nearly all countries, standing-only sections have been stopped and hardcore football fans banned.

In the last 25 years, ticket prices have increased tenfold in nearly all leagues. In many stadiums, the atmosphere has suffered due to clubs changing their name or moving their stadium. 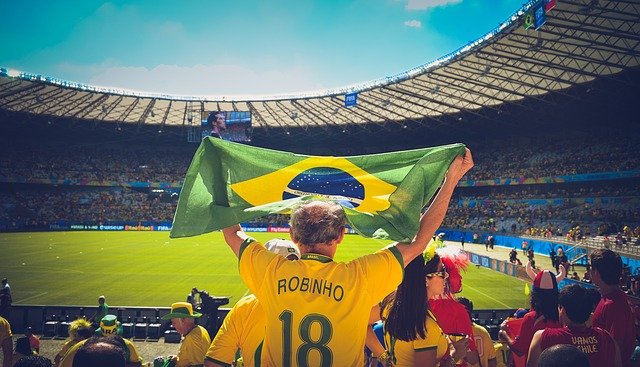 Other issues are the commodification of fan culture and the disturbing rejection of traditional fans in favor of “tourists”.

Stand Against Modern Football is opposed to the direction football has gone and all these negative issues affecting the game. We’re yearning for a change.

However, we’re not clamoring for the return of the game to racism, hooliganism, and deathtrap stadiums. Standamf is one of the voices of the Against Modern Football movement. However, we don’t follow any mythical #AMF rulebook as such a book doesn’t exist.

Also, we aren’t Amish as we love modern technology. We’re in the 21st century, which is why we’ll use online and digital media to convey our message. 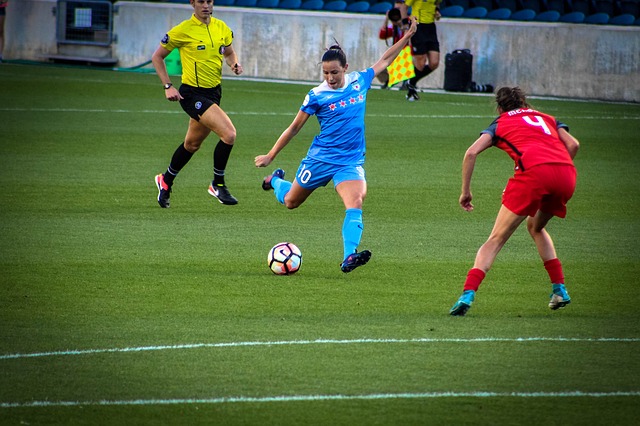 Wanna talk to us

We feel football fans often receive a different treatment than other elements of society. And Standamf firmly believes in and supports the great work.